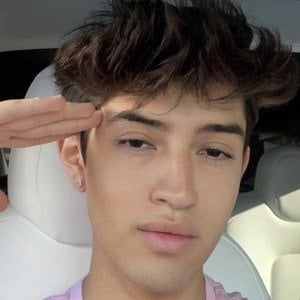 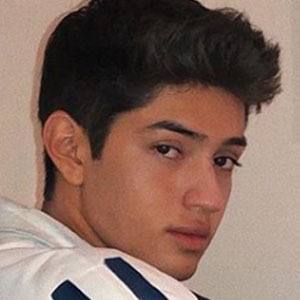 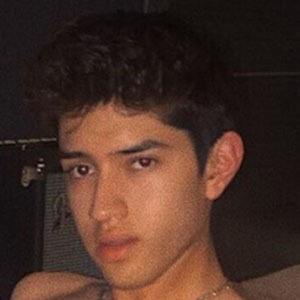 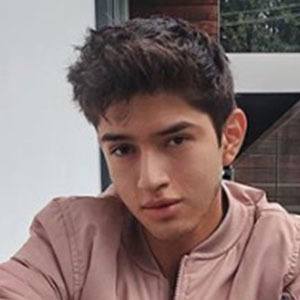 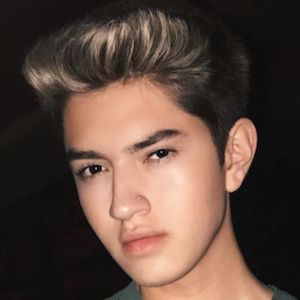 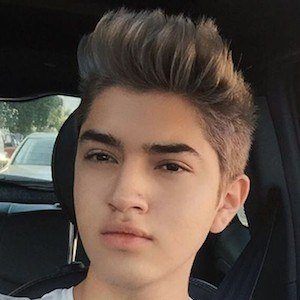 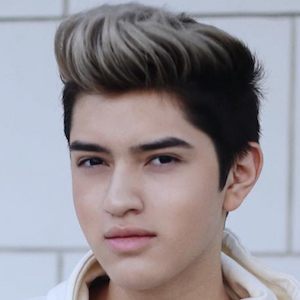 Social media personality and YouTube content creator who features makeup and fashion videos on his channel in addition to vlogs. His most viewed video became his vlog of receiving lip injections when he was 16 years old.

He launched his YouTube channel in December of 2012, but didn't publish a first video until November of 2013.

He grew up in Chicago, Illinois with an older brother. He's featured his mom on his channel. He's also openly gay. His boyfriend Matt McKenley has appeared on his YouTube channel.

He collaborated on a popular video with fellow social star Bretman Rock.

Stephen Oscar Is A Member Of