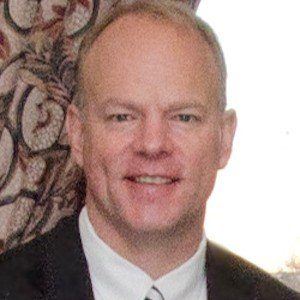 Republican politician who became the 32nd Governor of Wyoming in 2011. He is the grandson of former U.S. senator, Clifford Hansen.

He served as a county and federal prosecutor after attaining his law degree from the University of Wyoming at Laramie.

In 2001 he was appointed United States Attorney for the District of Wyoming by President George W. Bush.

He raised two kids with his wife Carol Mead, whom he married in 1991.

He is a prominent politician in Wyoming much like Tom Coburn.

Matt Mead Is A Member Of