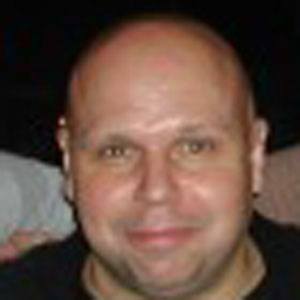 American television personality best known for his VJ appearances on VH1 and MTV. During the 1990s, he hosted an MTV2 music show called 120 Minutes.

He started his career as a co-host for a Rutgers University radio station.

He appeared in a 2013 episode of the Portlandia comedy series.

He was raised in East Brunswick, New Jersey.

He made a spoken word cameo on Significant Other, an album by Fred Durst and Limp Bizkit.

Matt Pinfield Is A Member Of