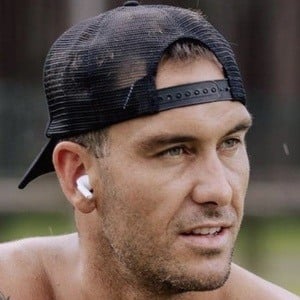 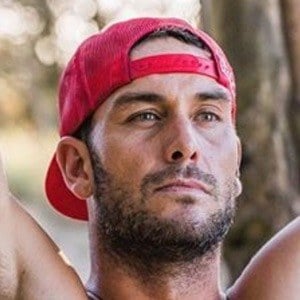 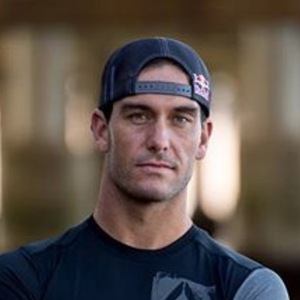 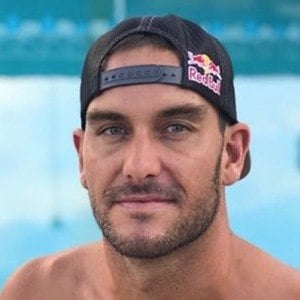 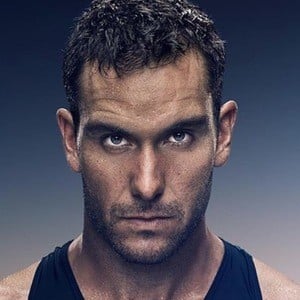 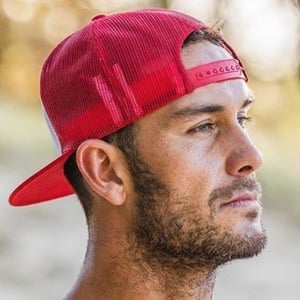 Surfer who is known for his accomplishments in Australian water sports as a member of the Red Bull surfing team. He has been known to participate in the Iron Man series of events throughout the world.

He progressed through the junior ranks of Australian water sports as a teenager. He nearly quit after having a later growth spurt than his competitors.

He won the Australian U-17 Iron Man Title, which served as the beginning of his professional career. In 2012, he won 1 gold medal and 3 bronze at the World Surf Life Saving Competition.

He was born and raised in Manly, Sydney, Australia by his parents, Philippa and Ian.

He has stated that he is a fan of NBA star Kyrie Irving.

Matt Poole Is A Member Of