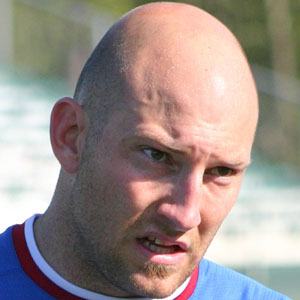 American goalkeeper who began his MLS career with the Los Angeles Galaxy in 1998. He then went on to appear in 254 matches for the New England Revolution from 2003 to 2013.

He had three sons, Jacob, Christian, and Weston, with his wife Nicole.

He played alongside midfielder Landon Donovan on the United States national team from 2006 to 2007.

Matt Reis Is A Member Of