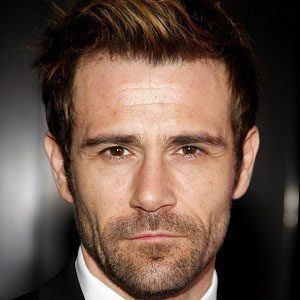 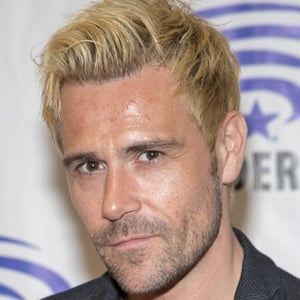 Best known for playing the title role in the NBC series Constantine. Previously, he had appeared in episodes of The Tudors, Torchwood, and Criminal Minds.

When he was a child, he performed in a London West End stage production of the musical Les Misérables. He later trained at Gorseinon College and the Bristol Old Vic Theatre School and began performing regularly with the Royal Shakespeare Company.

A voiceover artist as well as a screen actor, he has lent his voice to the Assassin's Creed IV: Black Flag video game and in the 2017 film Justice League Dark.

He was born in Swansea, Wales, to dancer Maria Evans and music producer Steve Evans.

He and Harold Perrineau were both cast as series regulars on Constantine.