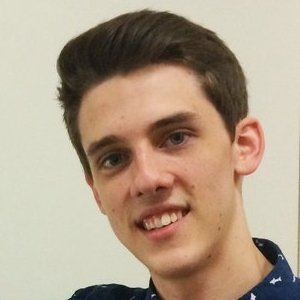 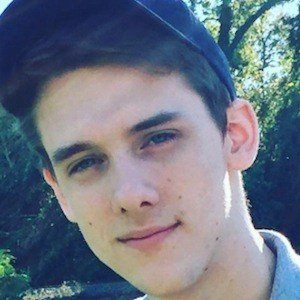 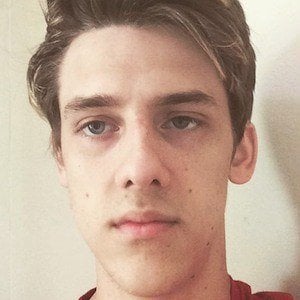 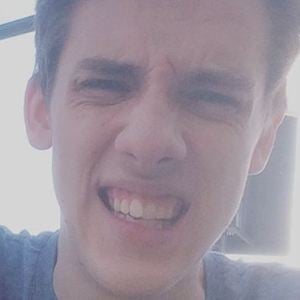 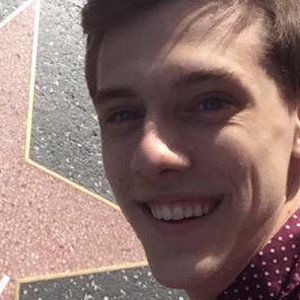 Became known for his posts to his channel called Kids w/ Problems, which has earned over 120,000 subscribers. He has a secondary channel called SuperMega and also became a member of the group Game Grumps.

He has a sister named Samantha.

He collaborated with Cyndago, Markiplier and PressHeartToContinue on a video called "Situational Comedy."