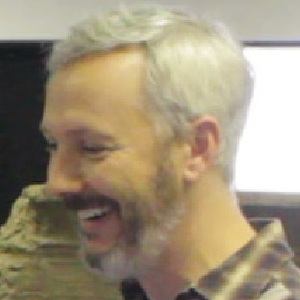 Actor known for his roles as Terry on Six Feet Under, Daniels on Star Trek: Enterprise, and Barry Cunningham on John from Cincinnati. He also had a recurring role on Scrubs and has appeared in various TV movies.

He attended Yale University before making his onscreen debut in a 1993 episode of Married...with Children. He appeared in the film A New Nightmare the next year.

One of his longest runs was a 21-episode stint on Fame L.A. in the late 1990s. He also had roles in AI Artificial Intelligence and Crocodile Dundee in Los Angeles.

He married Amy Stallman in 1998 and has two children. He was born to Stan Winston and has a sister named Debbie.

He appeared alongside Sarah Shahi on the show Teachers.