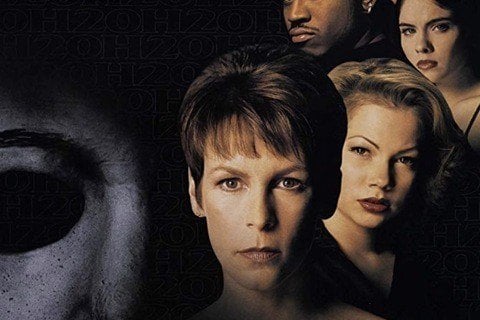 Slasher film and seventh installment in the Halloween franchise which sees a post-traumatic Laurie Strode fake her own death and start over as a headmistress of a boarding school in northern California as a way to hide from Michael Myers.

The film is a direct sequel to Halloween and Halloween II. The sequel to it was released in 2002 and called Halloween: Resurrection.