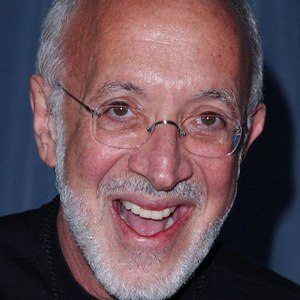 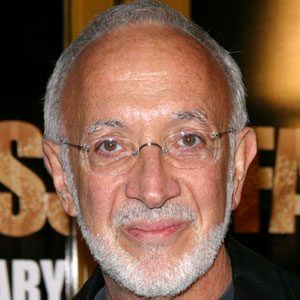 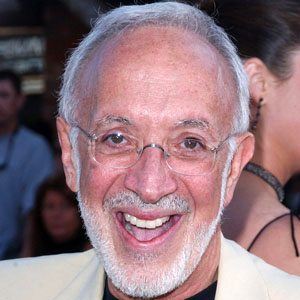 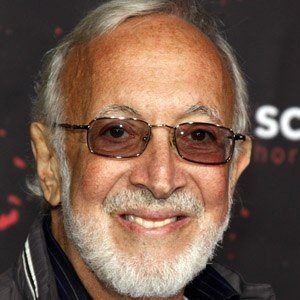 Director, visual effects artist, and makeup artist whose first of four Oscars was earned for Best Visual Effects for the 1986 film Aliens.

He had a job working with makeup at Walt Disney Studios before he founded his own company.

He won Oscars for Best Visual Effects and Best Makeup Effects for the film Terminator 2. His fourth Oscar was awarded for visual effects in the film Jurassic Park.

He married and had two children, Matt and Debbie.

He was eulogized by Arnold Schwarzenegger upon his death.

Stan Winston Is A Member Of