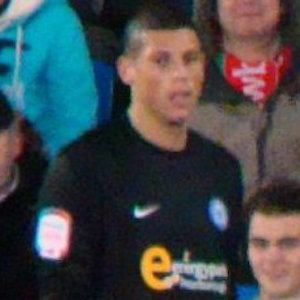 Defender who began his professional career with Fulham in 2006; sent on loan to Bristol City in 2012 and Watford in 2013.

He was first spotted by Fulham when he was 8 years old and spent 7 years in the club's youth system before being promoted to the senior squad.

He was born and raised in Wandsworth, England.

He was joined by midfielder Giorgos Karagounis on Fulham in 2012.

Matthew Briggs Is A Member Of