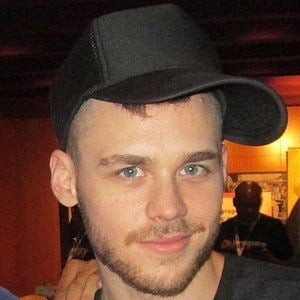 Clothing designer and model who launched his own clothing line, Matthew Camp Designs, as well as the fragrances Transgression and 8.5. He is very popular on Instagram, where his revealing selfies have earned him more than 600,000 followers.

He originally made a name for himself as a go-go dancer in New York City.

He is an occasional actor who has appeared in the films Getting Go: The Go Doc Project and Sock Job.

He has featured underground rock icon Genesis P-Orridge on his Instagram.

Matthew Camp Is A Member Of