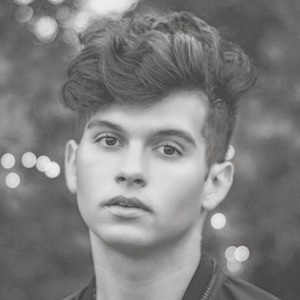 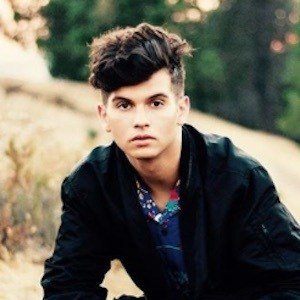 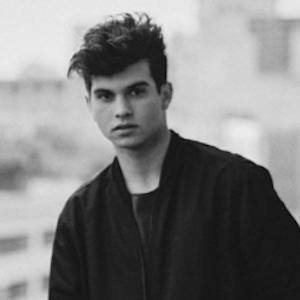 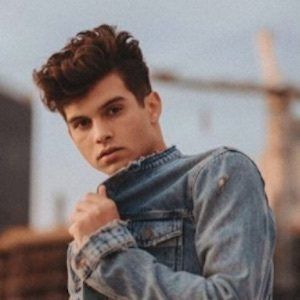 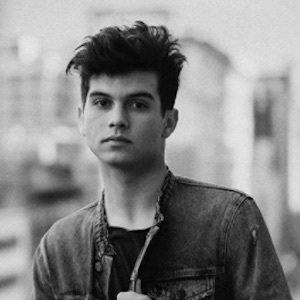 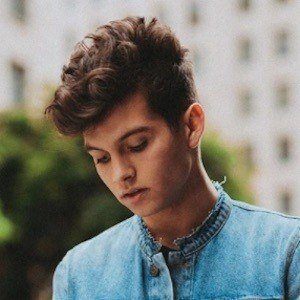 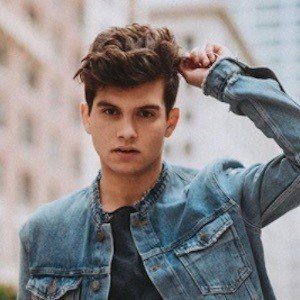 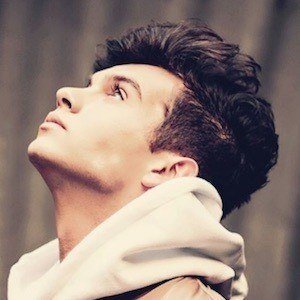 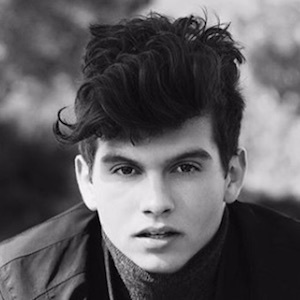 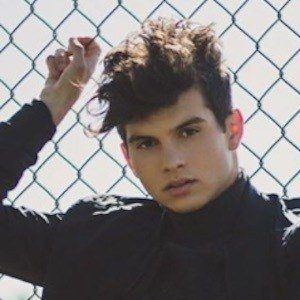 Singer who made a name for himself competing on the debut season of the ABC talent competition Boy Band. He would go on to release singles like "Michigan" and "Dead of Night" in 2017.

His parents met while touring as opening acts for New Kids on the Block. He has since credited the band for his birth.

Prior to his singing career, he played soccer. He also worked two jobs at a grocery store and a clothing store.

His father is 80s heartthrob Dino and his mother, Caroline Jackson, was an original member of the Latin singing group The Cover Girls.

He competed against winners Sergio Calderon and Michael Conor on Boy Band.

Matthew Dean Is A Member Of