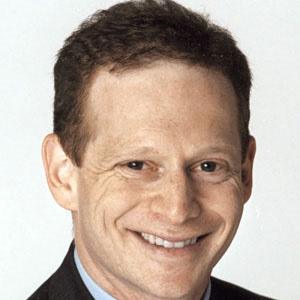 Democratic politician who served as the Insurance Commissioner of Delaware from 2005 to 2009. He became the 25th Lieutenant Governor of Delaware in 2009.

He graduated with Honors from the University of California, Berkeley and received a law degree from Yale Law School in 1991.

He worked with Delaware Volunteer Legal Services for two years.

He married his wife, Michele and they have twin boys, Zachary and Adam.

He is a Jewish American politician like Eric Garcetti.

Matthew P. Denn Is A Member Of