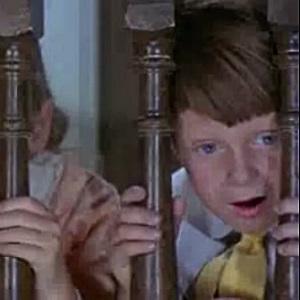 Remembered for his role as Michael Banks in the beloved film Mary Poppins. He also appeared in Disney's The Gnome Mobile and The Three Lives of Thomasina.

He was called to the attention of Disney Casting by family friend and actor Roy Dotrice.

In 2004, he was named a Disney Legend by the Walt Disney Corporation.

He had a brother named Fergus. He died of pancreatitis.

He became known for his role in Marry Poppins starring Julie Andrews.

Matthew Garber Is A Member Of