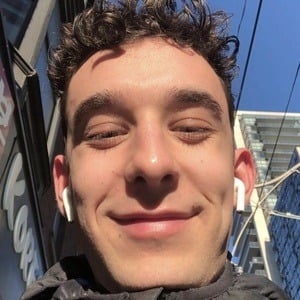 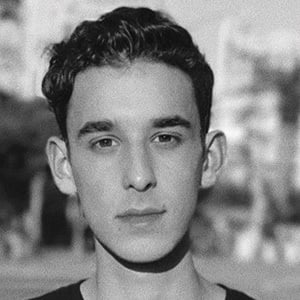 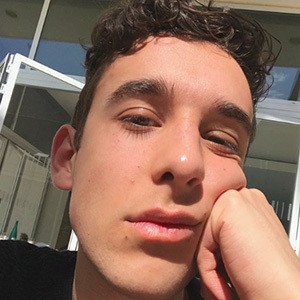 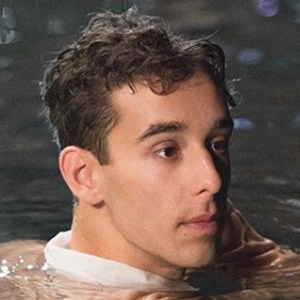 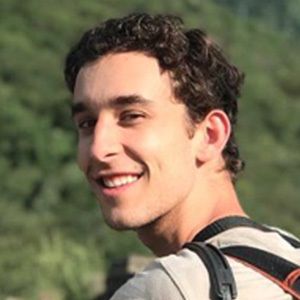 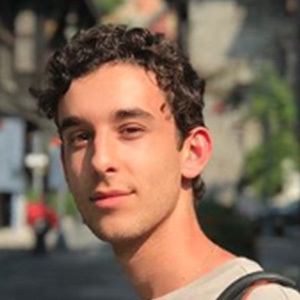 Musician and actor who broke through with his role as Jax Gardner on the Disney Channel/Family Channel television series Backstage.

He was cast in the lead role of a production of Aladdin when he was 9 years old.

A multi-instrumentalist, he can play the piano, guitar, trumpet, flute, and ukulele.

He is a native of Thornhill, Ontario, Canada. He grew up with a brother.

He and Colin Petierre both landing starring roles on Backstage.

Matthew Isen Is A Member Of