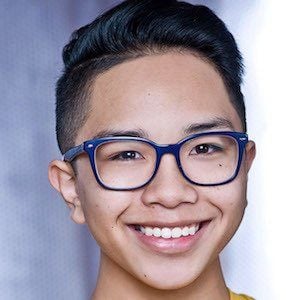 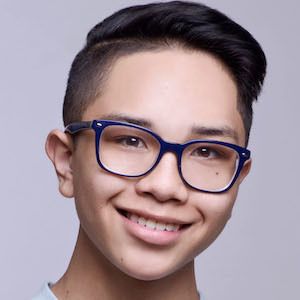 Actor and dancer who stars as Sasha on the hit Family Channel series Backstage. He also played Josh on the series The Next Step and Bobby in the kids series Dino Dan Treks Adventures.

He was five years old when he developed a love for performing while taking hip hop classes at school. He was seven years old when he began training competitively at his parents dance studio, The it Factor Academy, in Latin and Ballroom.

He is the oldest of four children with one brother and two sisters. He was born in Toronto.

He was one of the singers for Classified's #1 hit "Inner Ninja" and also for rapper Son Real. He earned a spot as one of Avril Lavigne's dancers for the Much Music Video Awards.

Colin Petierre Is A Member Of