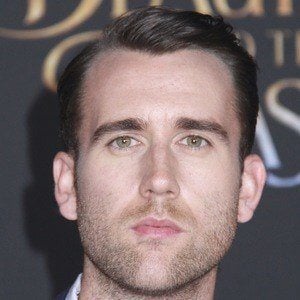 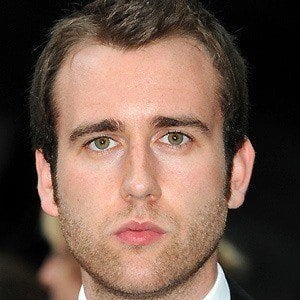 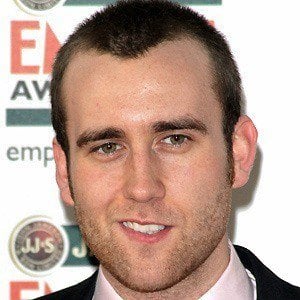 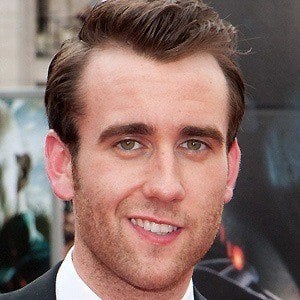 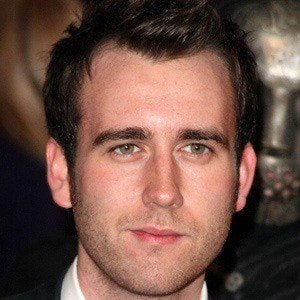 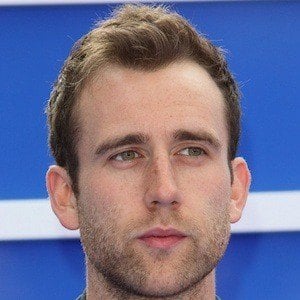 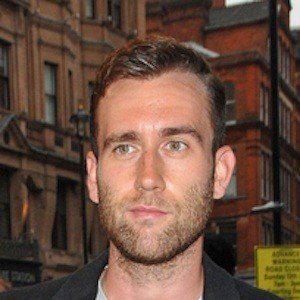 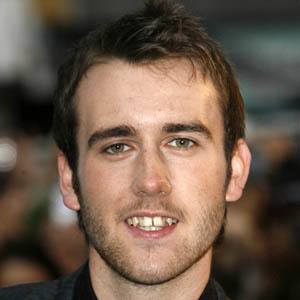 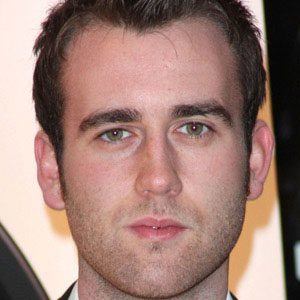 He gained fame for his supporting role as Neville Longbottom in the Harry Potter film franchise. After the series' finale, he played roles in The Sweet Shop, Our Boys, and The Syndicate.

He has two brothers named Chris and Anthony. In 2016, he got engaged to Angela Jones. They married in May of 2018.

He played the on-screen friend and supporter of Daniel Radcliffe in eight Harry Potter films.