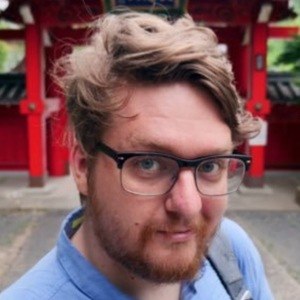 Former member of the Yogscast team also known as The CaffCast or Yogscast Caff who joined the popular gaming group in April of 2016. His Yogscast Caff YouTube channel has 90,000 subscribers and he became known for his XCOM series.

He created his YouTube channel with the username caffcast in March of 2008, but began creating daily videos on the first day of January in 2013.

He was part of two Yogscast's Christmas livestreams and two other livestreams before officially joining Yogscast. He created an ASMR and relaxed-gaming channel called The ASMRCast.

He is from Chichester, West Sussex, England.

He joined John Cochrane as a member of the Yogscast.

Matthew Meredith Is A Member Of