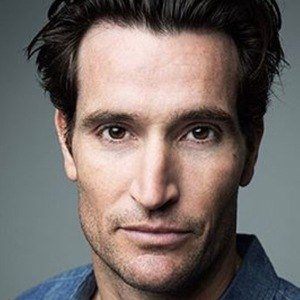 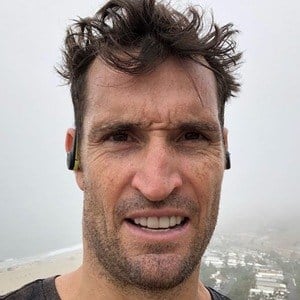 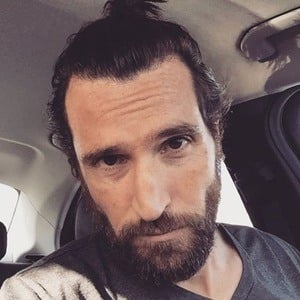 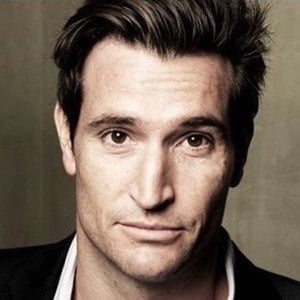 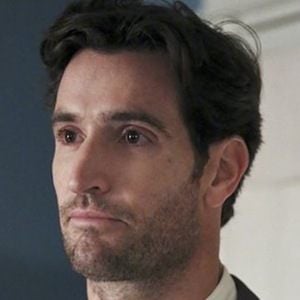 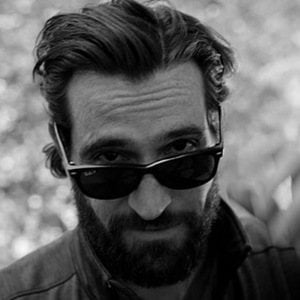 Film and television star who first made a name for himself in recurring roles on Beautiful People and The West Wing. He eventually went on to earn prominent roles in hit shows like The Sopranos, Scandal, and Teen Wolf. In 2019, he began starring in Netflix's Huge in France.

After graduating from Boston College, he began studying acting and started appearing in commercials and independent films. His first major credit was in 1997 in the film The North End.

Born in Mount Kisco, New York, he was the youngest of three children. He married Deirdre Whelan Del Negro in 2002.

Matthew Del Negro Is A Member Of