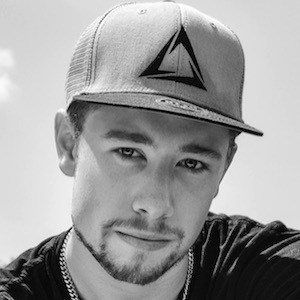 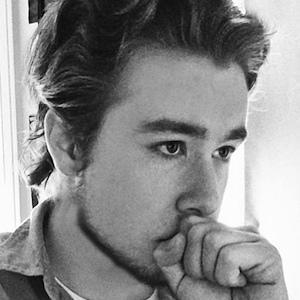 Libertarian internet personality, philanthropist, and owner and CEO of Sabia Solutions, a reputation management firm in Connecticut. He has spoken on CNN, Fox local news, and the Huffington Post. In 2013, he was named one of CNN's Top Young Entrepreneurs to Watch.

He began posting content to the internet in early 2009.

He helped produce the upcoming feature length film The Beloved and was nominated for a Webby in the People's Voice category.

His family owned charity A Night of Music has raised over $500,000 alongside St. Vincent's medical center in the fight against cancer.

Author and fellow YouTuber John Green called him "A true realist on marriage." He has collaborated on videos with Green as well as with Laci Green and Jaclyn Glenn.

Matthew Sabia Is A Member Of