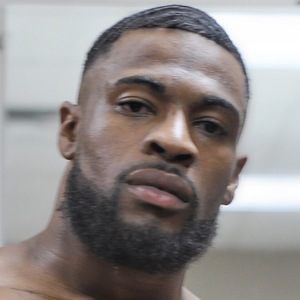 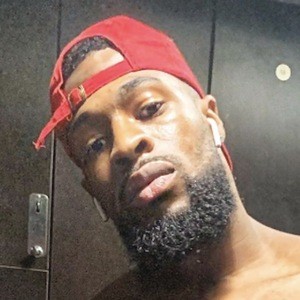 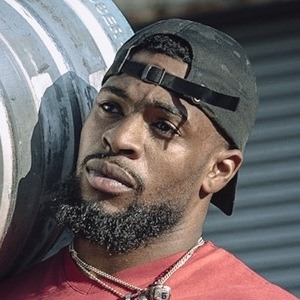 American football player who is known for his work as a running back for the Wagner Seahawks. He is also known for being a sponsored athlete through BodyTech as well as a personal trainer and fitness coach who founded the I Grind 365 fitness company.

He first earned recognition for his playing in high school. He then went on to attend and play for the Wagner Seahawks. He later became a free agent in the NFL Draft and went on to found his own fitness company.

He was awarded the 2011 Section II MVP Player of the Year award for Bishop Maginn High School. He sells a range of merchandise and products through his fitness website as well featuring the I Grind 365 insignia.

He was born and raised in Albany, New York.

Aly Mazhar is a fellow fitness instructor who was also a former football player.

Matthias Mckinnon Is A Member Of