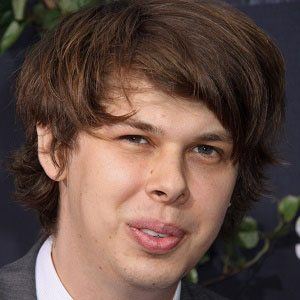 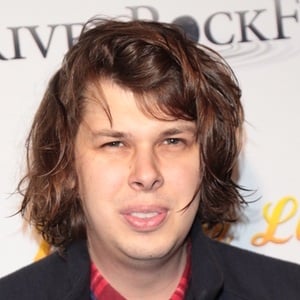 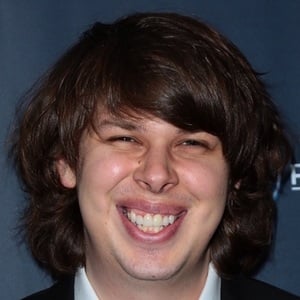 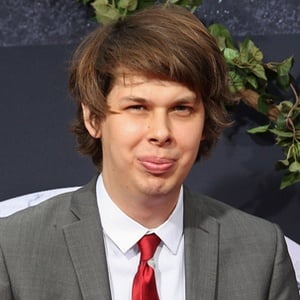 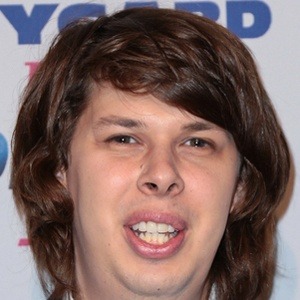 Actor best known for his portrayal of Charlie in the short-lived television series Selfie. He is also notable for his guest spots on Chasing Life, Scrubs and Comedy Bang! Bang! He also had a small role in Netflix's hit series Stranger Things.

At the start of his career, he played a bit part in the feature film Blonde Ambition in 2007.

He makes brief appearances in the films Drillbit Taylor, Dumb and Dumber To and Jurassic World.

He spent his early years in Exeter, New Hampshire.

He and Halston Sage both appear in the 2015 comedy horror movie Scout's Guide to the Zombie Apocalypse.

Matty Cardarople Is A Member Of