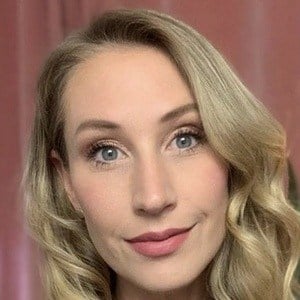 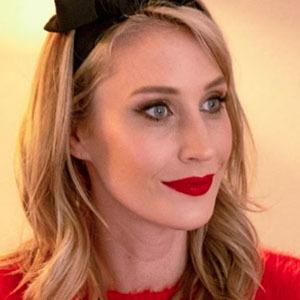 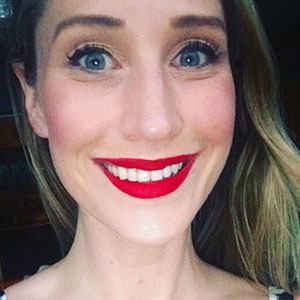 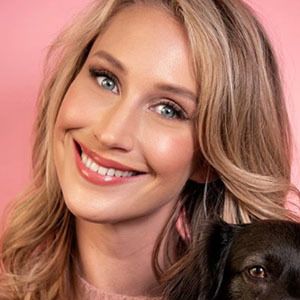 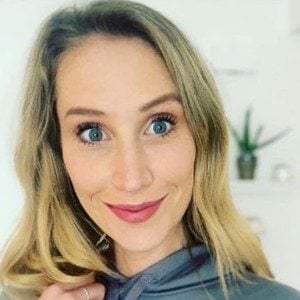 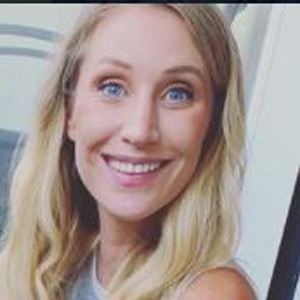 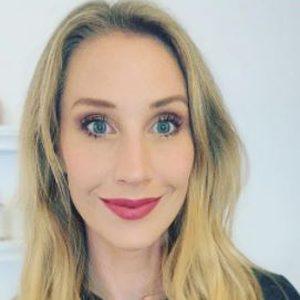 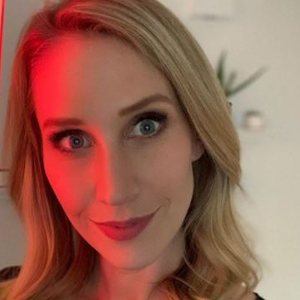 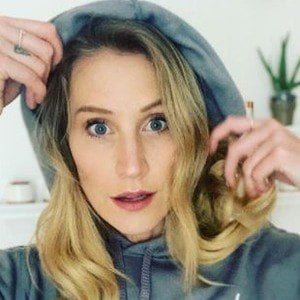 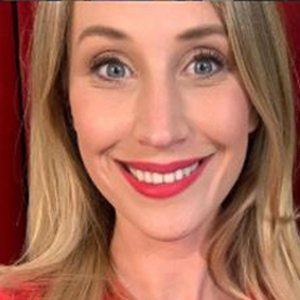 Television, radio, and web video personality who is known for being on Australian Nickelodeon, American radio, and the YouTube news channel SourceFed. She is the founder of GeekBomb, a website and YouTube channel dedicated to "unleashing your inner geek" with its content.

She competed to be a television host on Australia's Channel V show Fresh Meat in 2005. When she didn't win, she left a sticky note on the head of Nickelodeon's desk reading "My Name Is Maude, give me a job." She worked for them starting in 2006.

She is the niece of former frontman of the Australian band Midnight Oil and politician Peter Garrett.

She collaborates on many videos with fellow Australian web video star and journalist Alicia Malone.

Maude Garrett Is A Member Of