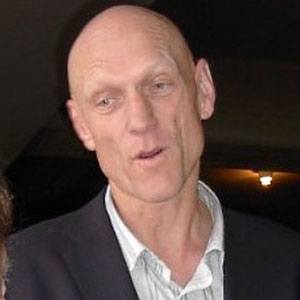 Lead singer of the rock band Midnight Oil who used his fame to become a renowned environmental activist. He was the Australian Minister for School Education, Early Childhood and Youth from 2010 to 2013.

His band sang musical protests to the U.S. foreign policy in the 1980s, with Garrett also attempting to enter politics.

He was voted to the Australian House of Representatives in 2004, and a year later he was appointed Shadow Parliamentary Secretary for Reconciliation and the Arts.

He had three children with wife of more than 25 years, Doris Garrett.

Rob Hirst was his bandmate and the drummer for Midnight Oil.

Peter Garrett Is A Member Of