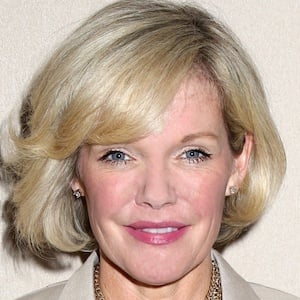 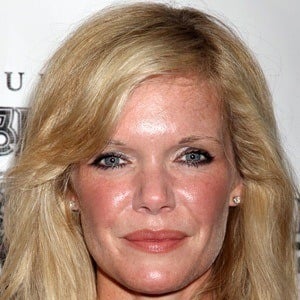 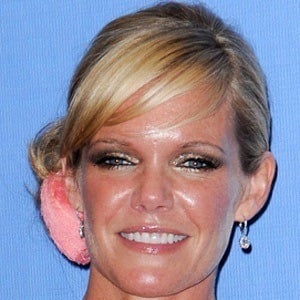 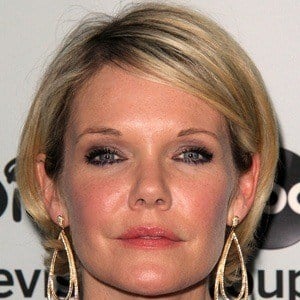 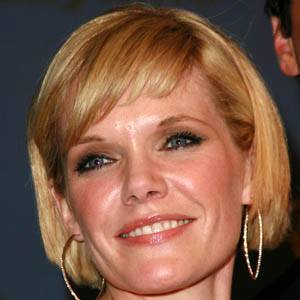 Soap opera actress known for her roles as Carly Tenney on As the World Turns and Diane Jenkins on The Young and the Restless.

She gave birth to one of her children on The Learning Channel's A Baby Story.

She married her second husband Scott DeFreitas in 2000. She has four sons and two daughters.

She was on As the World Turns with Cady McClain.

Maura West Is A Member Of