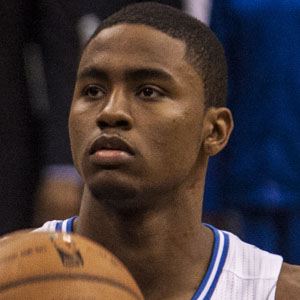 NBA forward who began his career with the Orland Magic in 2012.

He played one season of college basketball at St. John's.

He was drafted 15th overall by the Philadelphia 76ers in 2012 but was traded shortly after in a blockbuster trade that sent Dwight Howard to Los Angeles.

He was raised mostly by his mother, Rosa Harkless.

In 2012, he began playing alongside point guard Jameer Nelson for the Orlando Magic.

Maurice Harkless Is A Member Of