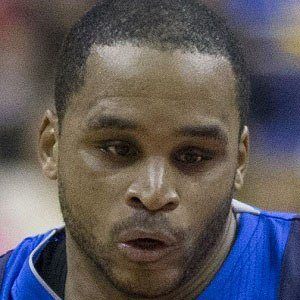 NBA point guard who became a longtime starter for the Orlando Magic after joining the team in 2004. He helped lead the Magic to the NBA Finals in 2009 where they were defeated by the Los Angeles Lakers.

He starred at Saint Joseph's University and led the team to a 27-0 regular season record and an Elite 8 appearance in the 2004 NCAA Tournament.

He and Dwight Howard played together on the Magic until Howard was shipped to the Lakers in a three-team package deal in 2012.

Jameer Nelson Is A Member Of