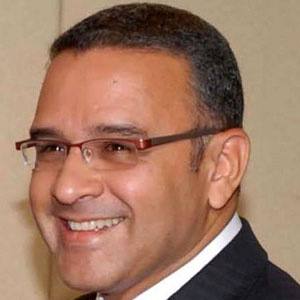 Salvadoran politician who became the President of El Salvador in 2009 as the candidate of the left-wing Farabundo Martí National Liberation Front.

He was a journalist prior to becoming a politician, hosting a number of popular news shows on television.

He made a presidential decree against discrimination on the basis of gender and sexual orientation in the public services. Additionally, he has worked to improve school infrastructure and health care in his country.

He married Vanda Pignato in 1999. He has a son named Gabriel.

Mauricio Funes Is A Member Of