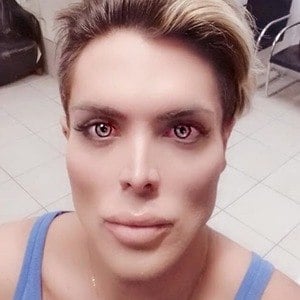 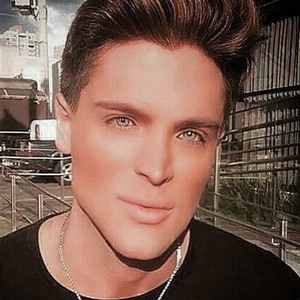 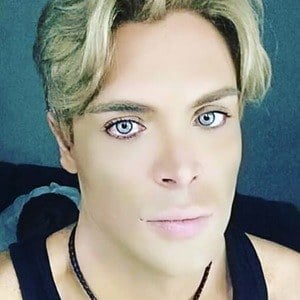 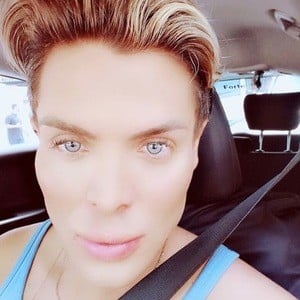 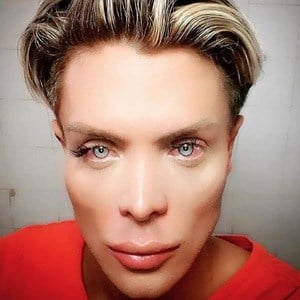 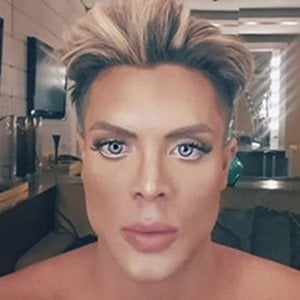 Italian actor who is best known for his physical similarity to a Ken doll. He has appeared on the TV show Botched in 2016.

He began getting plastic surgery to look more like a Ken doll when he was 17. He went as far as getting Brightocular, and permanently changed the color of his eyes to ice gray in 2013.

He is an actor and model from Italy in the same vein as Marlon Teixeira.

Mauricio Galdi Is A Member Of