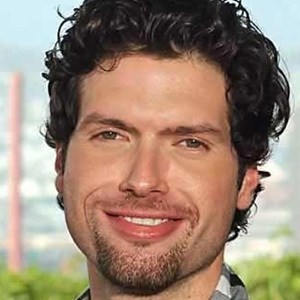 Mexican actor who has appeared in the Broadway musical On Your Feet! in the touring production. He also acted in TV shows like Mujer, casos de la vida real and Atrévete a Soñar.

One of his earliest roles was in the 2000 short film Birthday Time.

He played the role of Claudio in the TV series Como dice el dicho.

He acted with Blanca Soto in the TV series Señora Acero.

Mauricio Martínez Is A Member Of