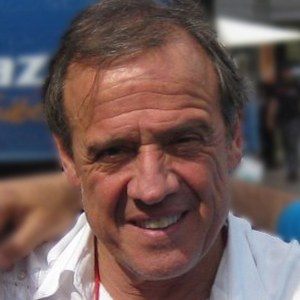 Legendary Chilean telenovela star known for his dark and villainous roles in shows like El Laberinto de Alicia, Pobre Rico, and Socias. He also joined the cast of Pobre Gallo as Padre Armijo.

One of his earliest roles was as Néstor in the 1984 soap opera Los títeres.

In 2015, he joined the cast of the feature film Toro Loco Sangriento.

Between 1987 and 1992, he was married to film actress Liliana García. He was then married to Adriana Vacarezza from 1994 to 1997. He has two children, Vicenta and Simon, the later of whom is also an actor.

Mauricio Pesutic Is A Member Of