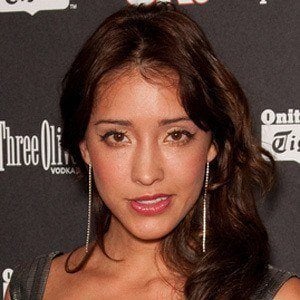 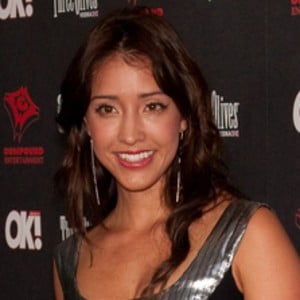 Chilean television actress who is known for her portrayal of Camila Quiroz on the 2015 series Papá a la Deriva. She was also cast as Ivy Sougarret in the 2015 biographical drama The 33.

She made her television debut on the 2014 series Vuelve Temprano.

She made an appearance on the 2017 series Perdona Nuestros Pecados.

She was cast in the film The 33 which starred Antonio Banderas.

Fernanda Ramírez Is A Member Of