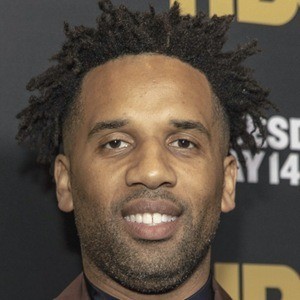 Business executive who has worked as one of LeBron James' managers since 2006. He is credited as the mind behind The Decision where James announced he would be leaving the Cleveland Cavaliers for the Miami Heat in 2010.

He has also worked with NFL quarterback Johnny Manziel.

His mother Katherine Powers was a social worker and his father Otis Carter was a drug dealer.

As LeBron's manager, he helped encourage the union between LeBron and Dwyane Wade in Miami in 2010.

Maverick Carter Is A Member Of