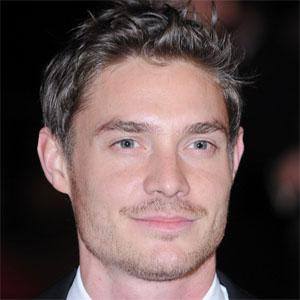 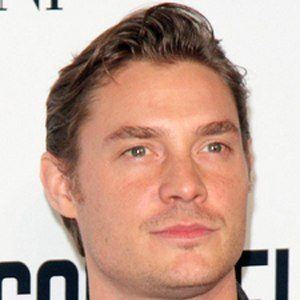 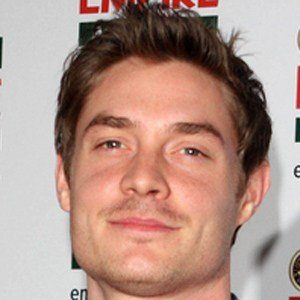 Played the role of Edward Seymour from The Tudors and is also known as Evan Marks on the CW series, Beauty and the Beast.

He had his first acting experience in local Shrewsbury stage productions as a child.

He is best known to film audiences for roles in Turistas and Love Tomorrow.

He married Annabelle Horsey, after a three-year marriage to Pollyanna Rose ended in 2008. He and Horsey welcomed a daughter in 2013.

He had a supporting role with Luis Guzman in the 2012 comedy, Departure Date.

Max Brown Is A Member Of