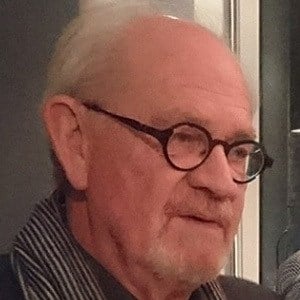 South African author, columnist, and filmmaker who is best recognized for his work as founding editor of Vrye Weekblad, a Afrikaans-language anti-apartheid newspaper. He is also known for having served as a Political Correspondent for Beeld, Financial Mail, and the Sunday Times.

He first founded the Vrye Weekblad newspaper in November of 1988. He gained further attention in 1991 when he won the Louis M. Lyons Award for Conscience and Integrity in Journalism.

He has won several awards for his reporting work including the Nat Nakasa Award for fearless reporting in 2008.

He was born and raised in Kroonstad, Free Stare, South Africa.

Other journalists who are also known for their coverage of South Africa include Pelasa Mahleba and Helen Zille.

Max du Preez Is A Member Of