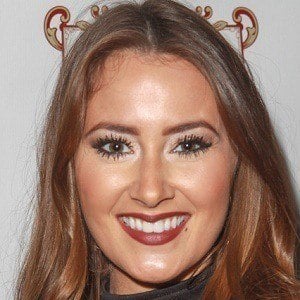 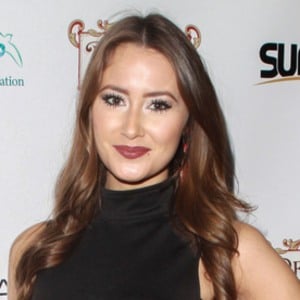 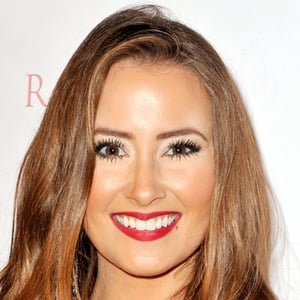 Beauty pageant contestant crowned as Princess America National Miss 2011 and Miss Oklahoma 2011 who would later sign with Wunder Management as a model.

She earned an Associate's Degree in Medical Assisting before pursuing her Bachelor of Science degree in nursing.

She placed third runner-up in her attempt to win the title of Miss West Coast USA in 2016. She got certified to be a personal trainer and created a fitness program called Crown Fit.

She and The Wanted singer Max George began dating in 2014. Her mother's name is Sharon.

She began dating Max George after his engagement to actress Michelle Keegan ended.

Carrie Baker Is A Member Of