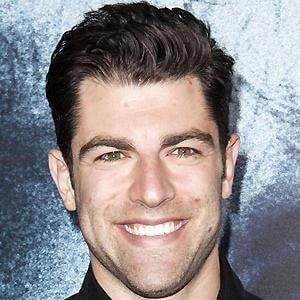 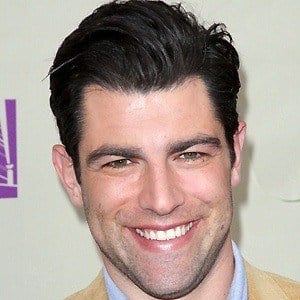 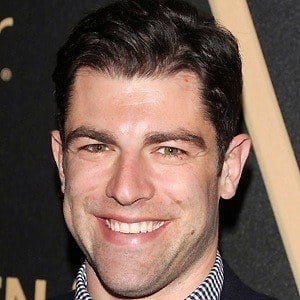 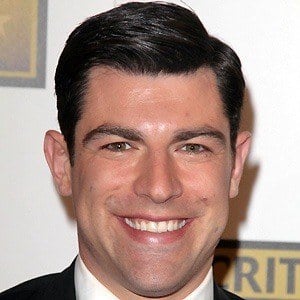 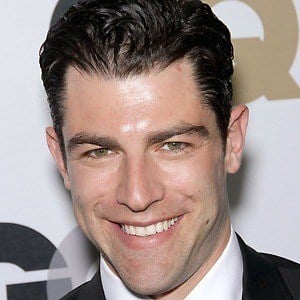 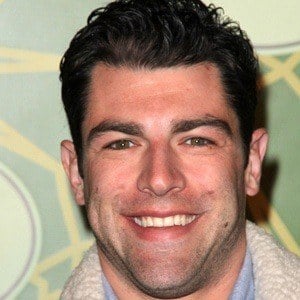 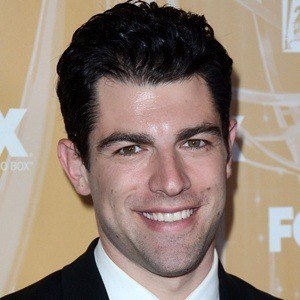 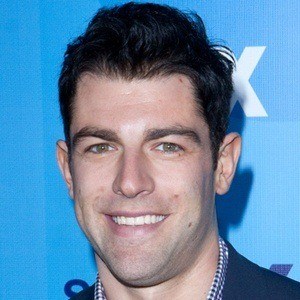 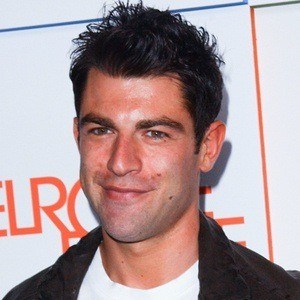 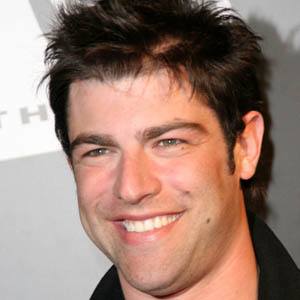 He had a Saturday Night Live-themed Bar Mitzvah.

He received an Emmy nomination for Outstanding Supporting Actor in a Comedy Series in 2011 for his work on New Girl.

He married Tess Sanchez in 2008. He has a son named Ozzie and a daughter named Lilly.

He received substantial acclaim for his New Girl performance opposite Zooey Deschanel.