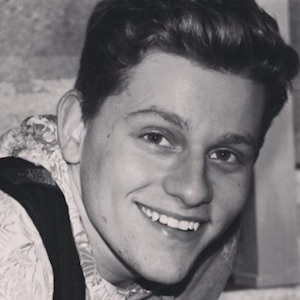 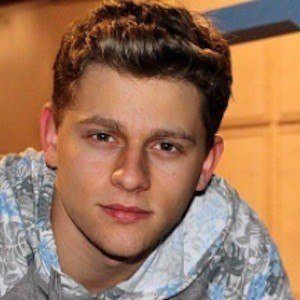 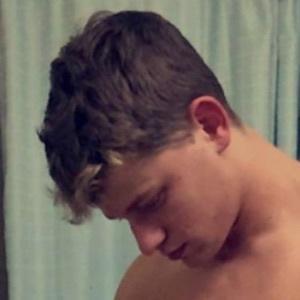 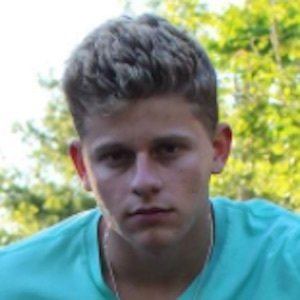 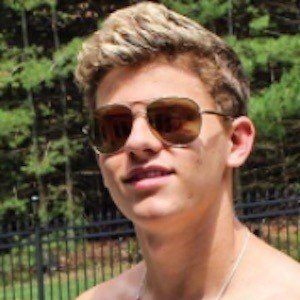 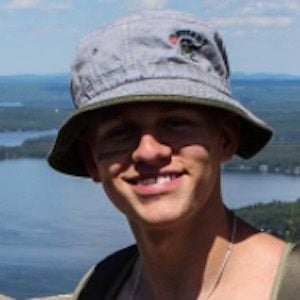 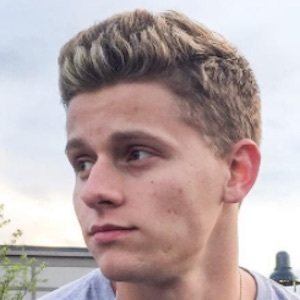 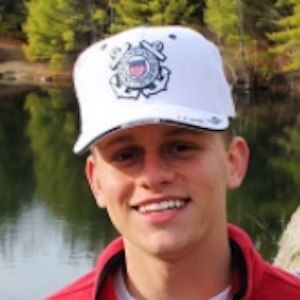 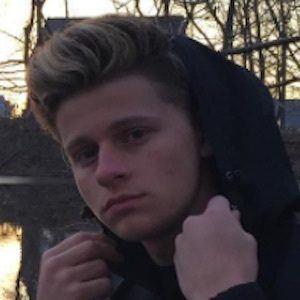 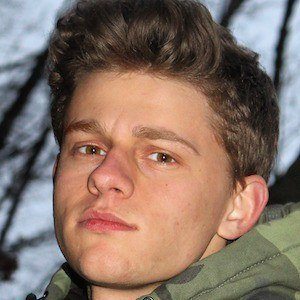 He launched the brand Kidzfishing when he was 12 years old to teach and encourage kids about fishing.

He was born in Clearwater, Florida and would later reside in Boston, Massachusetts. He has a sister named Madi.

He became friends with several other social media influencers such as David Laid, Ryan Casey, Alex Peric and Michael Hsiao.

Max Kyler Is A Member Of