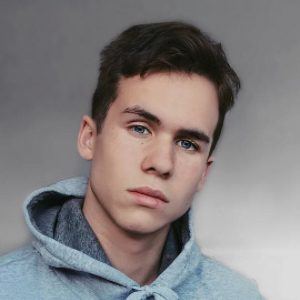 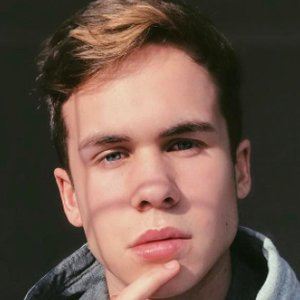 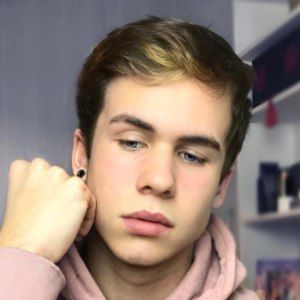 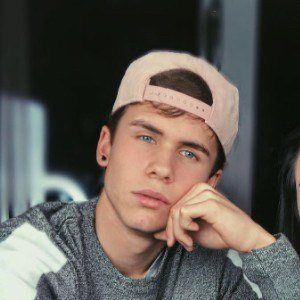 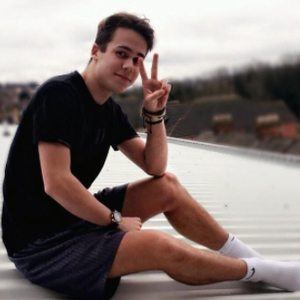 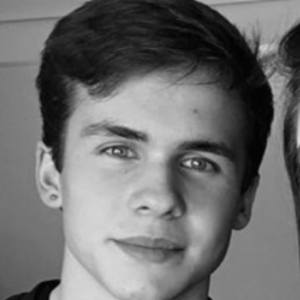 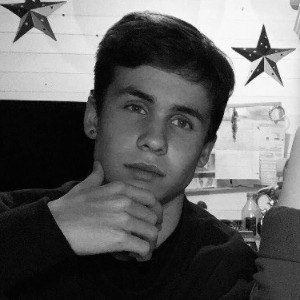 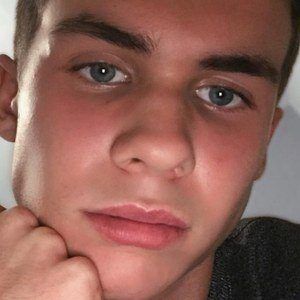 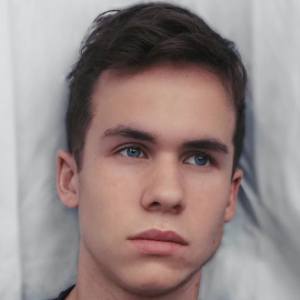 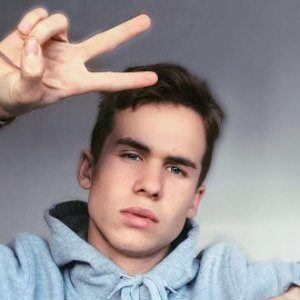 He is from Rugby, England.

He surpassed 100,000 fans on TikTok and received his verification crown in January of 2017.

He used a sound byte that was uploaded by Tana Mongeau for one of his videos.

Max McNeil Is A Member Of