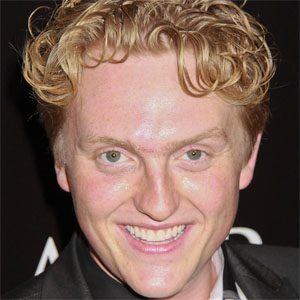 Canadian actor who portrayed the characters of Jimmy in The Incredible Hulk in 2008 and Jackie in the 2013 version of Carrie. On television, he appeared in the pilot episode of Fringe and had a recurring role on Degrassi: The Next Generation.

He made his debut in 2006 when he appeared as Max in the series Ghost Trackers.

In 2010 he had roles in Haven as Matt West and Todd and the Book of Pure Evil as Len Bergman.

He was born in Toronto, Ontario, Canada.

Max Topplin Is A Member Of