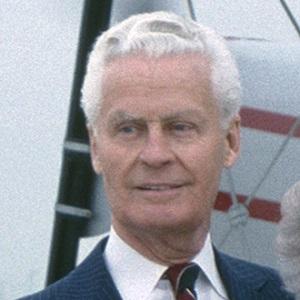 He served in the Royal Canadian Air Force during World War II.

His autobiography, "The Max Ward Story," was published in 1991.

He married Marjorie Skelton in 1944. They have four children.

He and fellow entrepreneur Ron Southern are both Officers of the Order of Canada.

Max Ward Is A Member Of