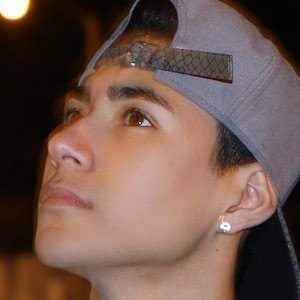 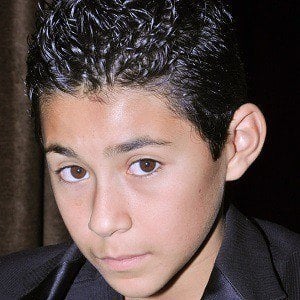 Rapper who first rose to fame as a child star under the name Lil Max$o. By 2013, he had released his first single "Stunnin'" on iTunes under the name MAX$O.

He first began making appearances nationally in 2002 and 2003 on talk shows like The Wayne Brady Show and The View.

He has also performed as an actor and made his debut in the 2004 comedy film Gas.

In his childhood, he appeared as Lil Max$o on shows like On-Air with Ryan Seacrest and Jimmy Kimmel Live!

Maxso Is A Member Of