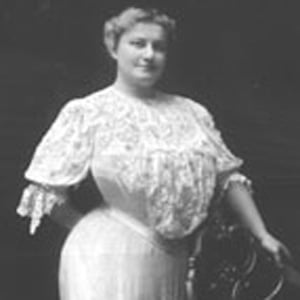 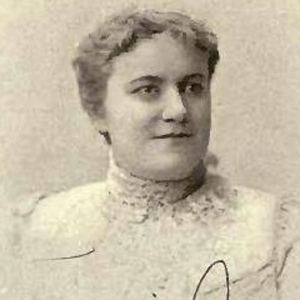 Stage and screen actress and vaudeville star whose Broadway and film credits include roles in the 1895 stage production of The Widow Jones and in the 1896 film The Kiss.

She and her younger sister, Flora, formed a singing act called The Irwin Sisters.

She kissed John C. Rice in The Kiss; theirs was the first on-screen kiss in movie history.

She worked with Adolph Zukor's production company in making the movie Mrs. Black is Back.

May Irwin Is A Member Of