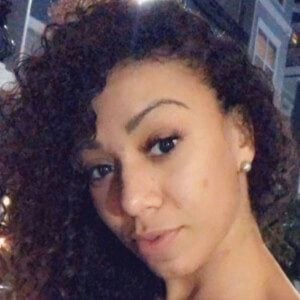 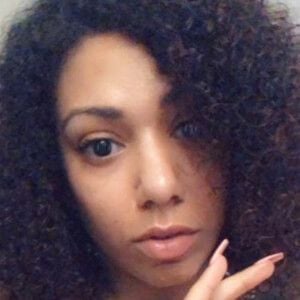 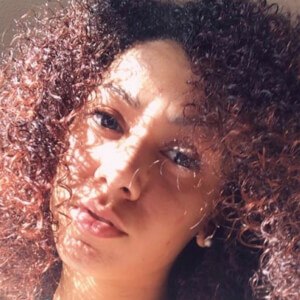 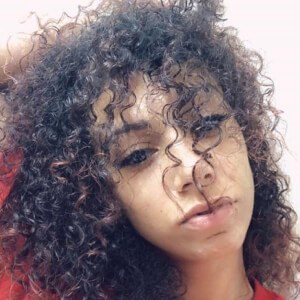 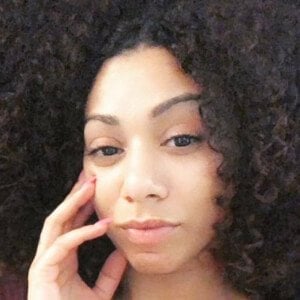 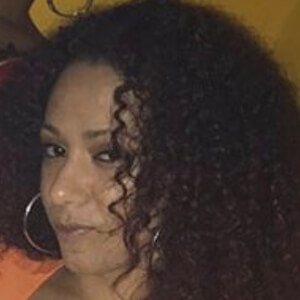 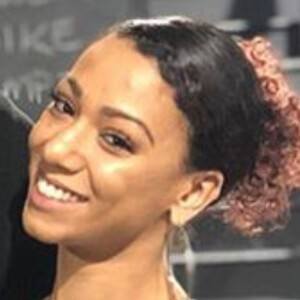 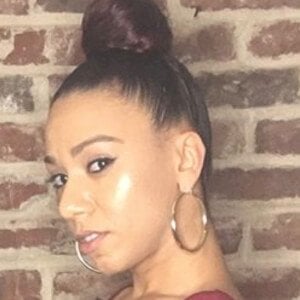 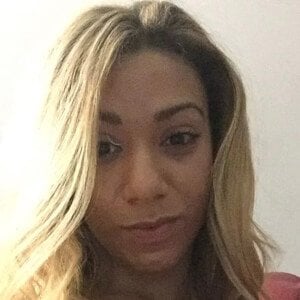 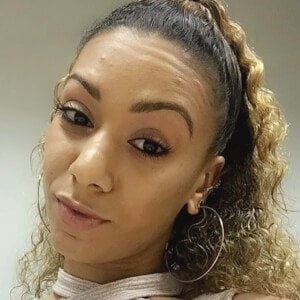 After her first Instagram was deleted, she returned to the platform in March 2015.

In September 2016, she created a Maya The B YouTube channel where she began posting vlogs, workouts, and beauty tutorials.

In August 2017, she appeared on the 2 Twisted Sistas show alongside Nikki Nicole.

Maya Banks Is A Member Of