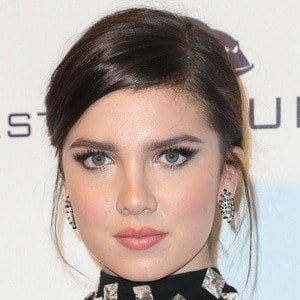 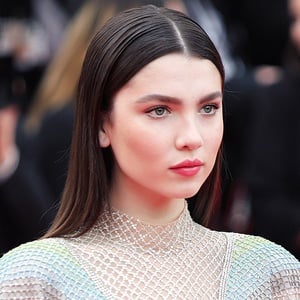 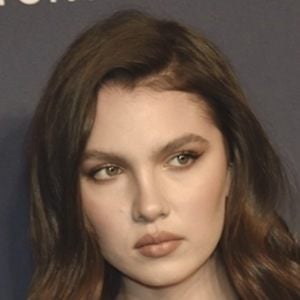 Instagram sensation who skyrocketed to fame after she and her father made headlines when he spent $6 million on her quinceanera. The extravagant birthday celebration featured performances by Nick Jonas and Pitbull and two custom designer gowns for $20,000 a piece.

She has modeled for Dolce & Gabbana, Alta Moda and Sartoria. On Instagram, she has accrued a following of more than 1 million fans. She wore Bulgari to her first Cannes Film Festival attendance.

Her mother's name is Azteca and her father's name is Thomas. She has a brother named Thomas. She began dating Liam Payne in 2019 and the two got engaged in 2020. They broke up less than a year later but reunited a few months later. She is Portuguese.

She was a passionate supporter of Hillary Clinton's campaign for President in 2016 and posted several photos with the former New York senator.

Maya Henry Is A Member Of