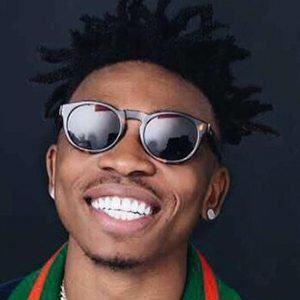 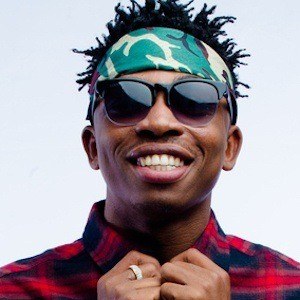 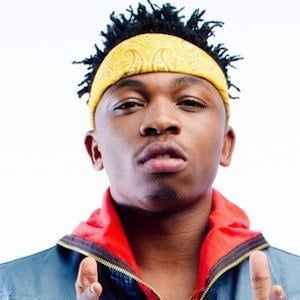 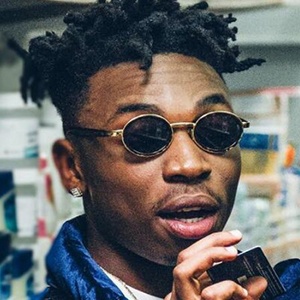 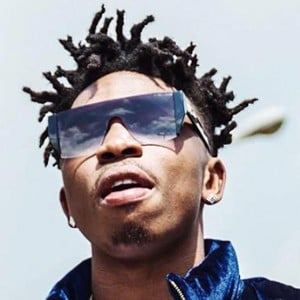 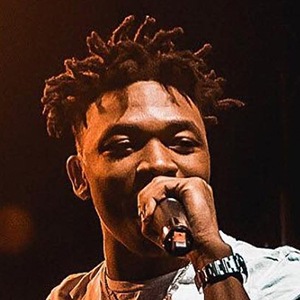 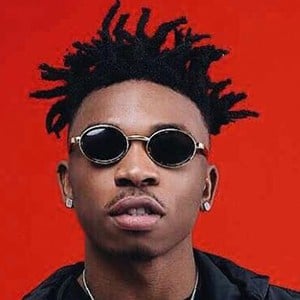 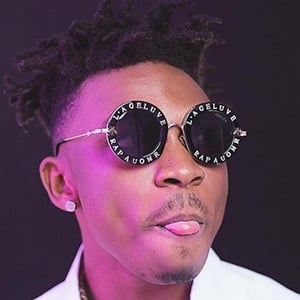 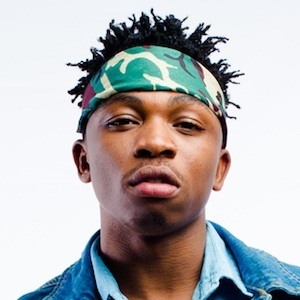 Nigerian pop singer-songwriter who rose to fame for the 2016 hit "Eleko" followed by the single "Sade" in 2017. He became the recipient of a Nigerian Teen Choice Award nomination for Choice New Song of the Year and Rookie of the Year at the Headies in 2016.

He graduated from the University of Lagos.

He has been featured on the EbonyLife TV show Moments with Mo alongside Lola Rae.

He is originally from Nigeria.

He has been signed to Davido Music Worldwide.

Mayorkun Is A Member Of