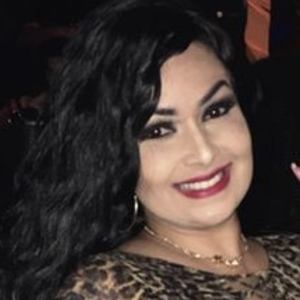 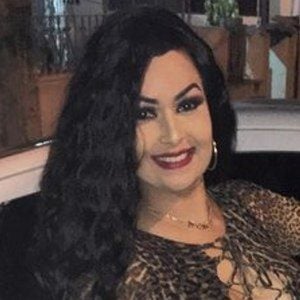 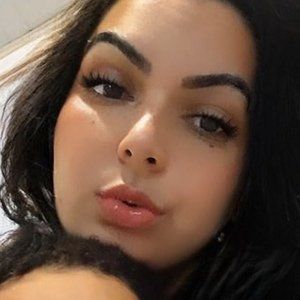 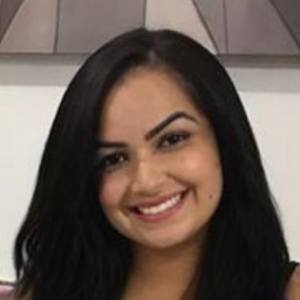 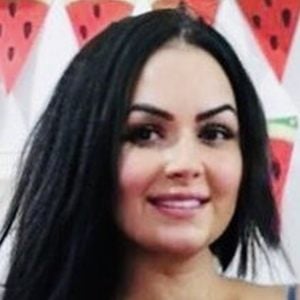 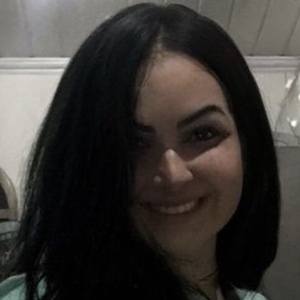 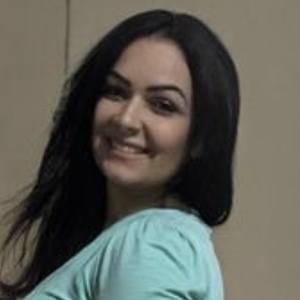 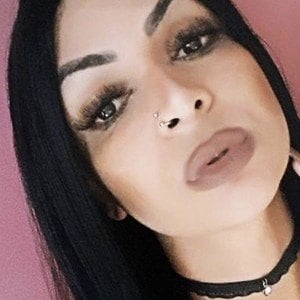 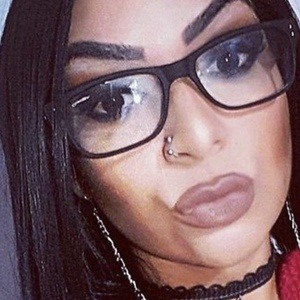 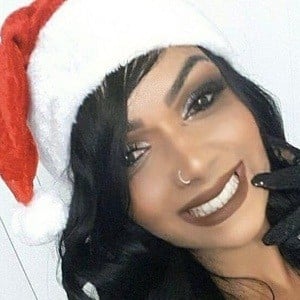 Latin pop music sensation who has released songs such as "Rainha Poderosa," "Quadradinho que Excita," and "Pede Fraquinha." Her popularity has led to her amassing more than 180,000 followers on her maysaabusadamc Instagram account.

She made appearances as a featured dancer on RedeTV variety shows.

She has competed in the Miss BumBum modeling contest.

She and fellow singer Ivete Sangalo were both born in Brazil.

Maysa Abusada Is A Member Of