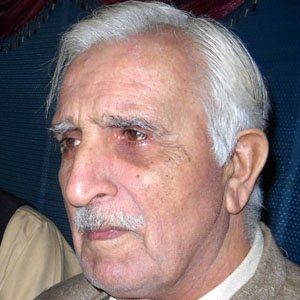 He studied law and literature at the University of Multan and subsequently became an attorney and a hobbyist writer.

He published more than four hundred novels over the course of his career.

He was born Mazhar Nawaz Khan in Multan, Pakistan; he later adopted the pen name of Mazhar Kaleem. He fathered four daughters and two sons.

Like fellow author Musharraf Farooqi, Kaleem was born in Pakistan.

Mazhar Kaleem Is A Member Of