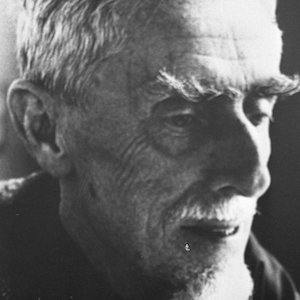 Graphic artist known for his woodcuts and lithographs and for his mathematically inspired examination of infinity, architecture, and tessellations. He also enjoyed sketching landscapes, nature, and insects.

He was taught by Samuel Jessurun de Mesquita. He completed his first artistic work in 1922; it depicted eight human heads across different planes. His first experiment with impossible reality was in "Still Life and Street" from 1937.

His famous work, "Relativity," showed stairs that overlap and intersect.

He was ill for much of his childhood and failed the second grade, despite the fact that he excelled in drawing. He married Jetta Umiker in 1924, and the couple settled in Rome, Italy with their three sons, Arthur, Giorgio and Jan.

He and fellow artist Vincent Van Gogh were both born in The Netherlands.

MC Escher Is A Member Of